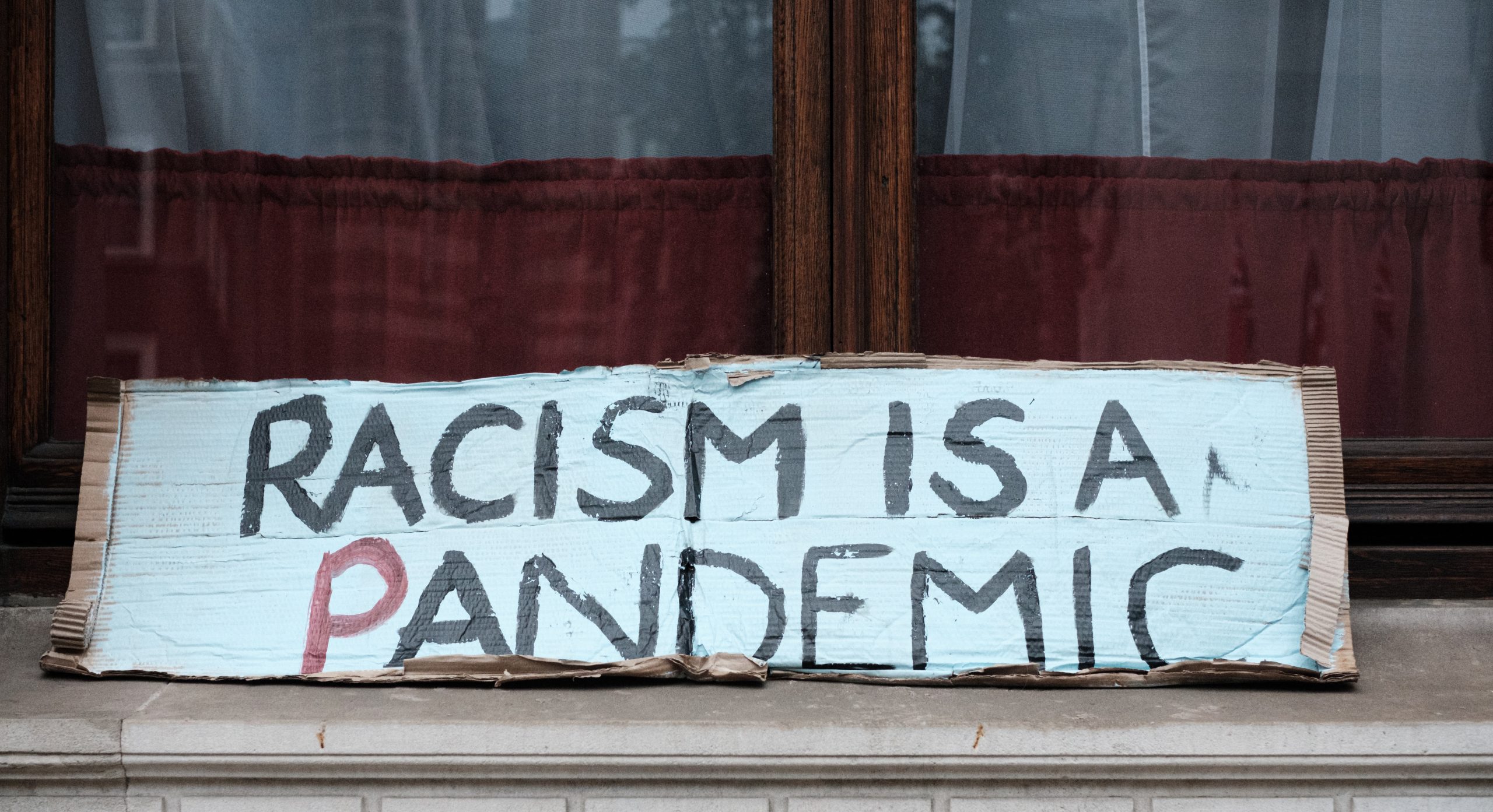 Statement by CHEA on Anti-Asian Violence and Racism

The Center for Health Equity Advancement condemns anti-Asian violence and racism. We would like to share the following statement by the Pennsylvania Governor’s Advisory Commission on Asian Pacific American Affairs:

From Oakland, California to Brooklyn, New York, innocent Asian elders have been severely injured or killed in wanton acts of violence. Here in Pennsylvania, witnesses have reported more insidious forms of hate, including threats of bodily harm to Asian American high school students and the casual use of the term “COVID” to name Asian-influenced food. This targeting of our Asian and Asian American community members is part of a long history of anti-Asian racism in the United States – from the Chinese Exclusion Act to Japanese Internment during World War II.  Hate and racism have no place in Pennsylvania. Whether it is hateful rhetoric against a religion; discriminating against someone from receiving service because of their gender identity; or excessive use of violence by police because of the color of a person’s skin; we stand against all forms of social injustice.

If you see a hate crime occur, call 9-1-1. Non-emergency hate crimes and discriminatory acts should be reported to state and local police, the FBI, the Governor’s Office of Homeland Security, or the Pennsylvania Human Relations Commission. For more information on reporting and combating hate, visit: https://www.attorneygeneral.gov/protect-yourself/civil-rights/combatting-hate-crime/.

We encourage you to learn about Penn’s Task Force on Support to Asian and Asian American Students and Scholars (TAASS) and view CHEA’s tip sheet on Stigma, Language, and COVID-19.

For members of the Penn community who may have been affected by anti-Asian behavior or if you know someone who could use support, please take advantage of the resources the University provides:

If you are affected by violence, or aren’t sure where to turn, the Special Services team is available to assist you 24 hours a day by calling +1 215-898-6600 or by email at specialservices@publicsafety.upenn.edu. 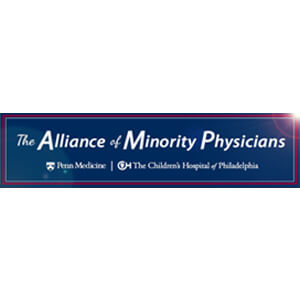 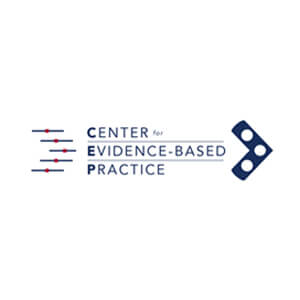 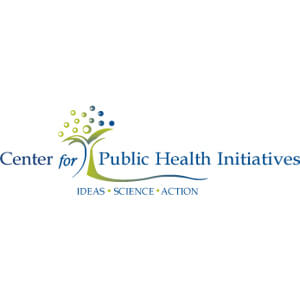 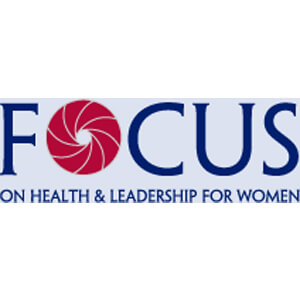 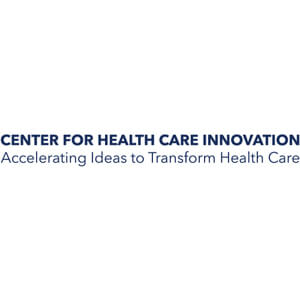 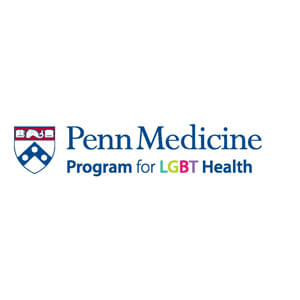 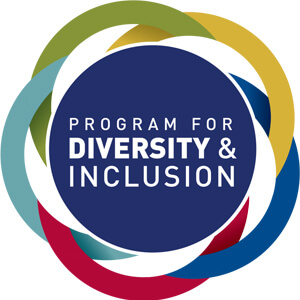